Does my cat have kidney problems?

Kidney problems are very common in older cats – in fact, some degree of kidney disease in old age is probably normal. However, it’s a serious condition that needs appropriate management, and the sooner it is diagnosed, the sooner treatment can begin. In this blog, we’re going to look at chronic kidney disease in cats, how it can be recognised, and what the treatment options are.

There are a wide range of possible causes, including polycystic kidney disease (PKD, a genetic disorder found most commonly in Persians and related breeds), exposure to certain toxins (e.g. ethylene glycol, in antifreeze), kidney infections or kidney tumours. However, by far the most common reason is simple “wear and tear” in old age.

As obligate carnivores, cat must eat a high protein diet; however, lots of protein in their systems means lots of protein breakdown products (also known as “nitrogenous waste”). The liver converts these waste products into urea (a process which, by the way, requires the consumption of more protein, in the form of arginine from the diet!). The kidneys must then filter out this urea, as well as other waste products. Over time, however, the kidney tubules “wear out”.

Whatever the cause, once 75% of the tubules (or nephrons) have failed, the cat is no longer able to filter the blood effectively. This is the point at which we will see clinical signs of kidney failure.

What are the symptoms?

Obviously, the severity of the symptoms will depend on how much kidney function the cat still has. However, typical signs include:

·       Increased urination – because the kidneys are less efficient at filtering out waste, they must release more water to wash away the waste products and toxins. This may appear like incontinence, especially at night, because their bladder fills up sooner than they expect and they don’t make it to the litter tray in time.

·       Increased thirst – because the cat is losing more water in their urine they must drink more to make up for that loss.

·       Loss of appetite – due to a build up of waste materials, the cat starts to feel nauseous, and loses their appetite. This in turn leads to lethargy and, as the blood potassium (a form of salt) levels drop, muscle weakness.

·       Weight loss – largely as a result of reduced food intake, but also increased loss of protein through the damaged kidneys.

·       A metallic smell on the breath, due to circulating nitrogen wastes (typically as a chemical called urea).

·       Anaemia – the kidneys not only filter the blood, they also produce a hormone called erythropoietin which tells the bone marrow to make more red blood cells. As the kidney fails, levels of this hormone drop, resulting in a reduction in the red count and ultimately anaemia.

·       Vomiting (and, sometimes, diarrhoea) as a result of a build up of waste products in the body.

·       Hypertension – as the kidney tries to maintain its ability to filter the blood for as long as possible, it increases the blood pressure. However, this can lead to strokes and blindness.

How is kidney failure diagnosed?

Usually, your vets will carry out a series of blood tests, and perhaps urine tests as well. Blood tests for urea and creatinine will demonstrate that the kidneys are not cleaning the blood well enough; while urine tests can show that the urine isn’t being concentrated properly and that the kidneys are leaking protein. Additional tests may support the diagnosis, for example, low blood potassium levels, high blood pressure, and small shrunken kidneys on ultrasound scans are all common in chronic kidney disease.

How can it be treated?

Sadly, there is no medical cure for kidney failure in cats. However, there are three very important treatments that are really effective in controlling the symptoms and allowing the cat to live a happy and comfortable life.

·       Kidney medication – there are a number of medications that will help the kidney to function a little better, and also minimise the dangerous rises in blood pressure. The most commonly used are ACE-inhibitors such as benazepril.

·       Management of blood pressure – high blood pressure is really dangerous, and it’s really important to regularly monitor blood pressure. If it is consistently high, medications such as amlodipine may be needed.

In theory, yes. However, because cats’ kidneys deteriorate quite rapidly as the cat ages, only kidneys from very young and healthy cats would be suitable. In the UK, it is considered that this would be unethical because you would be taking a healthy, happy young cat and putting them at risk, and increasing their chances of kidney failure in later life, and crucially they cannot give their consent for this.

Most cats in chronic kidney disease can be managed comfortably with medication and special diet. If they are diagnosed early enough, they can live a long and comfortable life even with significant kidney disease. If you’re concerned that your cat might be showing signs, make an appointment to see one of our vets to be checked out. 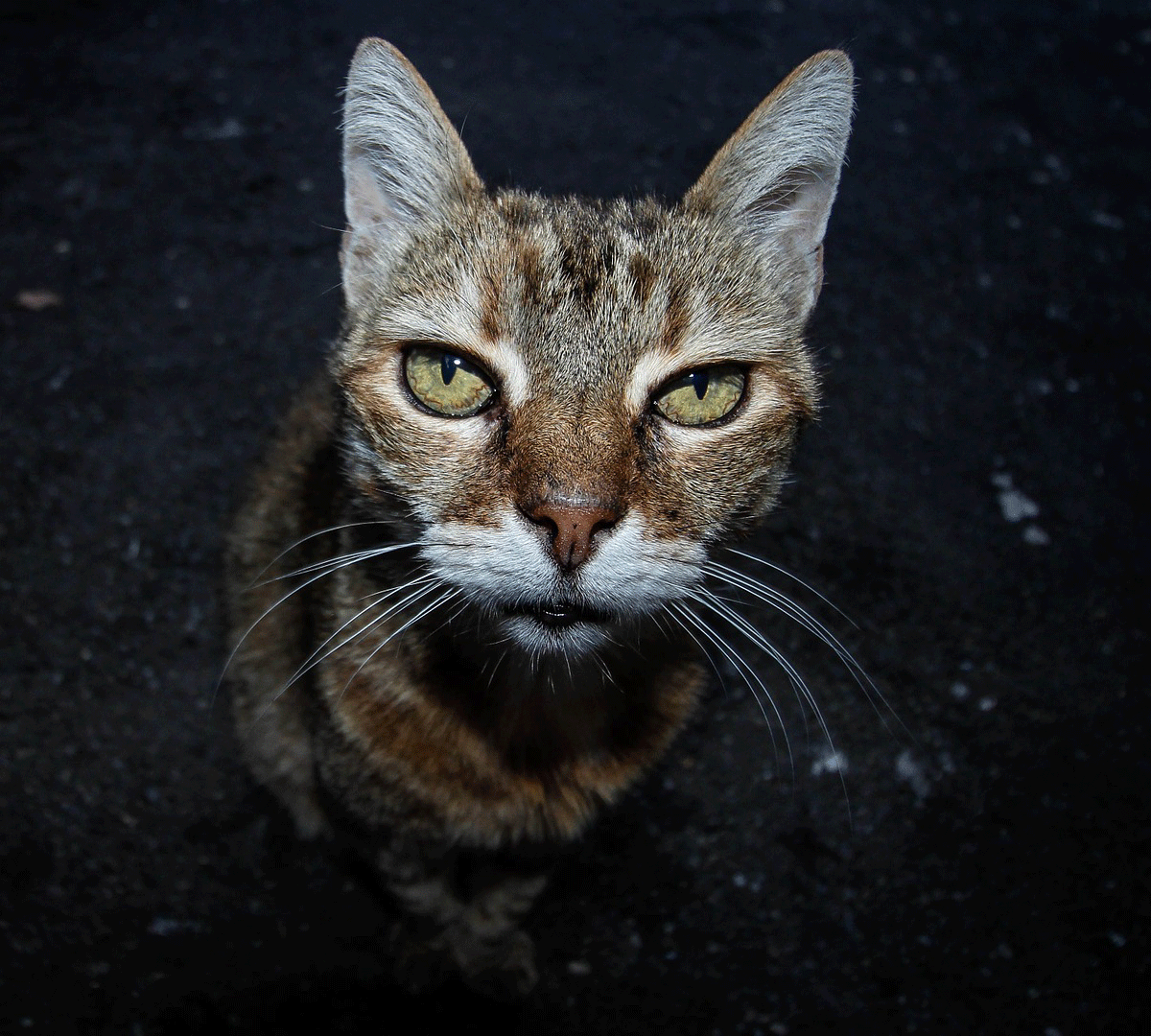