Is distemper really a risk?

Yes, we have diagnosed two cases, including one this year, and both dogs died.

Canine distemper is an awful, highly contagious, viral disease of dogs. It is seen worldwide and has around a 50% mortality rate. Those of you of a certain age may remember an era when dog vaccination uptake levels were low in Britain, and this disease was common. Vaccinations have been so successful at stopping canine distemper in the UK that it’s rare to see outbreaks. It is, however, still seen and it is more common in Europe so can be brought in from outside the UK.

Canine distemper virus, or CDV, is a paramyxovirus closely related to the viruses of measles and rinderpest. It is very easy to kill with disinfectants but is also extremely contagious.

The virus starts by replicating in the lymphatic tissue (part of the body's immune system that helps protect it from bacteria and other foreign entities) of the respiratory tract. It can then spread through lymphatic tissue in many organs, causing disease as it replicates. It frequently affects cells of the optic nerves, the brain, the gut and the respiratory system. The degree of spread depends on factors such as the health status and age of the animal.

Although not infectious to humans, a large number of species are susceptible. Wildlife populations of ferrets, foxes, otters and badgers may be at risk as well as some zoo animals, and it may be lethal to seals. It is thought that domestic and feral dogs are the reservoir hosts in most places. However, this virus does have the potential for changing itself in order to infect new species in new ways.

How can my dog catch distemper?

The virus is passed easily from dog to dog, or other animals, through saliva, blood or urine. It is thought that distemper is present in the UK fox and ferret population, giving a possible source for isolated cases. Historically, the disease has been associated with large populations of unvaccinated dogs such as at rescue centres. Growing concern surrounds an increased risk of exposure through higher rates of pet travel and imported dogs. Although the virus does not survive for long in the environment, if dogs survive the initial infection, they may shed the virus for several months.

What are the symptoms of canine distemper?

Surviving dogs may have hyperkeratosis of the footpads or ‘hard pad’.

The length of disease varies. A longer course of illness is associated with the presence of neurologic signs. There is no way to anticipate whether an infected dog will develop these - factors such as the health status and age of the dog will affect how the disease progresses. Neurological signs may be delayed for several weeks/months.

How is distemper treated?

Like most viruses, there is no cure for distemper. Treatment involves managing the symptoms by giving fluids or medication to help control seizures. Dogs will need intensive care. Other non-vaccinated dogs within the hospital will be at risk as it is so infectious that isolation is required. Even with treatment, distemper can be fatal in 50% of cases.

If distemper is so rare why do I still need to vaccinate my dog?

Although distemper is rare in the UK it is still diagnosed. Its low incidence is due to dog owners having their pets routinely vaccinated, but in the past, when vaccinating your dog was not the norm, distemper was common. It is a huge success story for what widespread vaccination can achieve. Increased vaccination has helped the canine population to develop what is known as a ‘herd immunity’. Herd immunity describes a type of immunity occurring when the vaccination of a significant proportion of the population (or herd) provides a level of protection to unprotected individuals. This has the effect of ensuring that, because a significant proportion of the population is vaccinated, the disease cannot spread easily. The more contagious the virus, the higher the rates of vaccination needed to give a herd immunity. Distemper is very contagious. Vaccination with a primary course, followed by regular boosters, is the only proven way to prevent it.

The 2018 yearly PDSA PAW report looks into the health and wellbeing of our pet population. This year it found that 25% of owners report that their dog hasn’t had a primary course of vaccinations when young – equating to around 2.2 million dogs. This is a significant increase from 2016 when this figure was 12%, resulting in potentially 1.2 million more dogs being unprotected. In addition to this, 23% of dogs have not received regular boosters.

With cases of confirmed CDV reported in dogs and ferrets in the UK over the past few years, unvaccinated dogs are at high risk. This may coincide with a noticeable decrease in the frequency of vaccination of dogs. Many veterinary experts are becoming concerned that there could be a re-emergence of this terrible disease, particularly in older dogs when owners consider giving booster vaccinations no longer necessary. If the percentage of vaccinated dogs falls below the herd immunity level, we risk large-scale outbreaks.

The increased popularity of pet travel, and the trend of importing dogs from overseas where distemper is still seen increases the threat. Lower vaccine uptake and higher worldwide pet movement could bring about a perfect storm, allowing re-emergence of the disease.

If you are concerned about your dog’s protection, please talk to one of our vets! Repeat vaccination is generally very safe, or we can do titre testing to measure their current immune status. 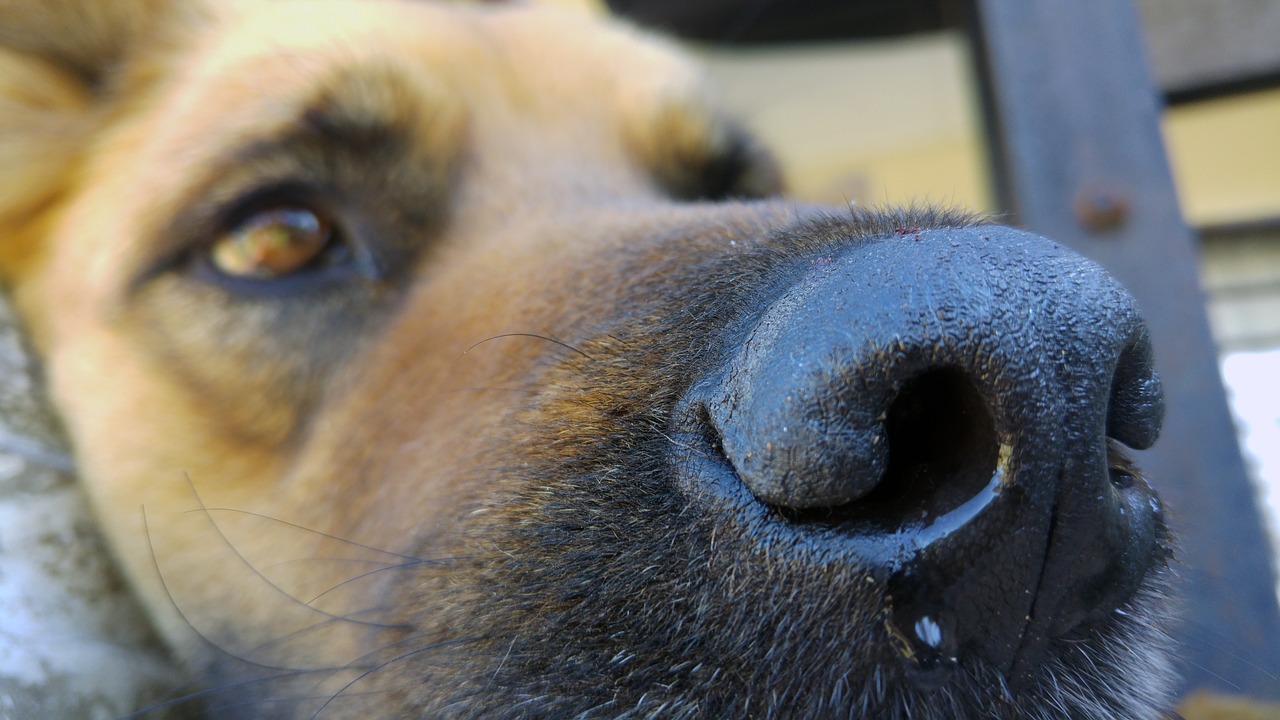